Welcome to thousands of new visitors this past week. You have seen several graphics and have asked what is going on: https://surakblog.wordpress.com/2021/06/28/democide-and-politicide/

Let me explain. You have dropped into the middle of an ongoing discussion among old friends who met in the comments section at Front Page Magazine. We know each other, and have been discussing many things since this blog launched one year ago.

As I said two days ago, I believe the United States of America is finished as a republic. There is a landmass, and an ongoing government that rules without the consent of the governed: hence the urgent need to replace the population.

We are attached to a morbid corpse. I care about saving us. We cannot save them: https://surakblog.wordpress.com/2021/04/13/we-cant-save-them/

It is my goal to get defensible borders for a new America that will protect Western civilization from its many enemies, including “Americans”. That is the purpose of the maps that have appeared in this blog from time to time, and are maintained in the right margin of this page.

What should the borders of New America be? Although I appreciate the criticism of James Wesley Rawles’s “American Redoubt” given by some commenters, this was one source for my thinking. Here is his map.

His argument for limiting the size of the redoubt to this region is that these mountainous areas are more defensible. That is a serious consideration.

I tried to reproduce his results using some objective data on a statewide level. The results are discussed here: https://surakblog.wordpress.com/2021/05/23/the-quality-of-life-in-the-several-states/

The first map in that article has been updated at readers’ request.

You wanted scores and a legend – and you got it! Those scores are aggregates of measurements of 7 variables:

If you demand the exact formula, be prepared for a lot of mathematics…!

The 7 highest scoring states are Idaho, Utah, North Dakota, Wyoming, South Dakota, Nebraska, and Iowa. This forms a contiguous landmass overlapping substantially with the redoubt, and could serve as the core for a New America.

For comparison, Austria, Czechia, Hungary, and Slovakia are landlocked as well. Hungary is doing so well in regaining its sovereignty that the EU now feels threatened!

Several readers have drawn attention to the divisions within states. Even the largest, most leftist states often have large rural areas that are conservative. Below is my partial county map from the 2016 election, depicting only the counties in which the winner received at least 2/3 of the vote. In this map, as above, I use the traditional color scheme in which red is left, blue is right. The darkness of the color corresponds to the percent vote margin.

Clearly, a New America could draw support from eastern Washington and Oregon, as desired by Rawles; northeastern California; northern Nevada; northwestern Arizona; northwestern and eastern Colorado; Kansas; Oklahoma; much of Texas northeast of the Pecos River and the Rio Grande valley; parts of Missouri, Arkansas, and Louisiana; downstate Illinois; the Tennessee River valley and up through Appalachia; and most of the coast of the Gulf of Mexico.

My previous blog on quality of life in the states, linked above, includes a list of 21 counties or county-equivalents from which the remainder of those states could secede and gain political self-control. That in turn could greatly affect the grades of the states listed in this blog post: https://surakblog.wordpress.com/2021/05/24/grading-the-states/

That linked blog post indicates that despite the conservative political leanings of much of the old South, it is plagued by violence. That explains why the scores for those states were not higher.

All the maps in the world mean very little unless the new entity is willing to enforce its border. Dennis Prager points out the terrible damage done by John Lennon’s song “Imagine”, with its utopian borderless world. While social justice warriors are certain that it is immoral for America to enforce its border, they dare not convey that message to China, India, Japan, or Russia. “Imagine”, if you will, any of those countries allowing themselves to be swarmed by 22 million invaders.

The best first line of defense for a country is a border wall. China’s Great Wall worked successfully. The only reason China was invaded from the north is because a frustrated general ordered the opening of a gate in that wall.

America’s partial wall is not complete, and it is not as tall as China’s wall. The next question for patriots is this: what do you do when an army comes to breach your wall?

For Ann Coulter, the answer was obvious; American armed forces have no higher obligation than to prevent the invasion of the homeland. She was right. This is not a violation of the Posse Comitatus Act. No commander-in-chief has chosen to deploy the military to protect our own country. Instead, the Border Patrol act as welcome guides, shipping invaders deep into America’s interior at taxpayer expense. In other words, we are subsidizing our own destruction.

If you have the opportunity to set policy for New America, and a column of invaders comes to your border, ignoring your warnings, what do you advise the border guards to do? If your response is anything less than “Shoot them”, then the new country will fail as surely as America has, and your concern for your family is less than your concern for a criminal. China, India, Japan, Russia, and every other self-respecting country protect their borders with force. New America must do the same.

14 thoughts on “Please respect my borders” 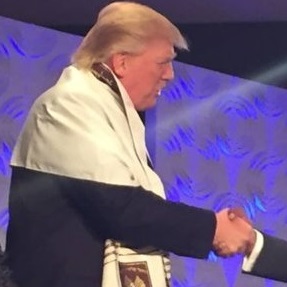 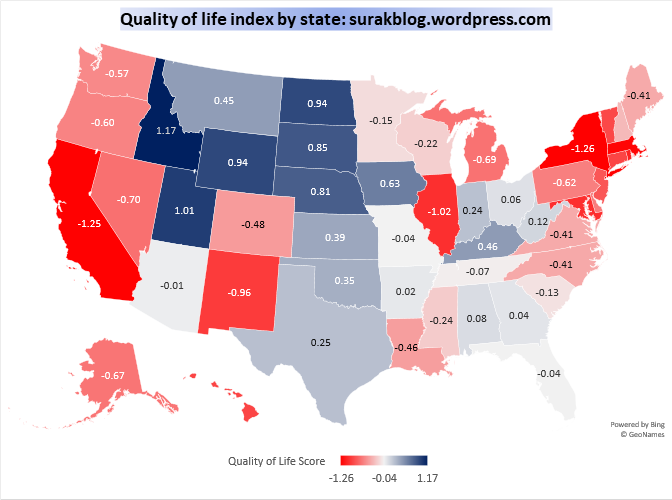